In Silence Hacks (2021)
Made some In Silence mods, with via custom Assembly-CSharp.dll
Me and my friends were sitting on top of this mod for quiet a while now and since there’s an update coming this October of 2021, we thought it’ll be nice to release it before the Anti-Cheat update goes through, please enjoy it!! 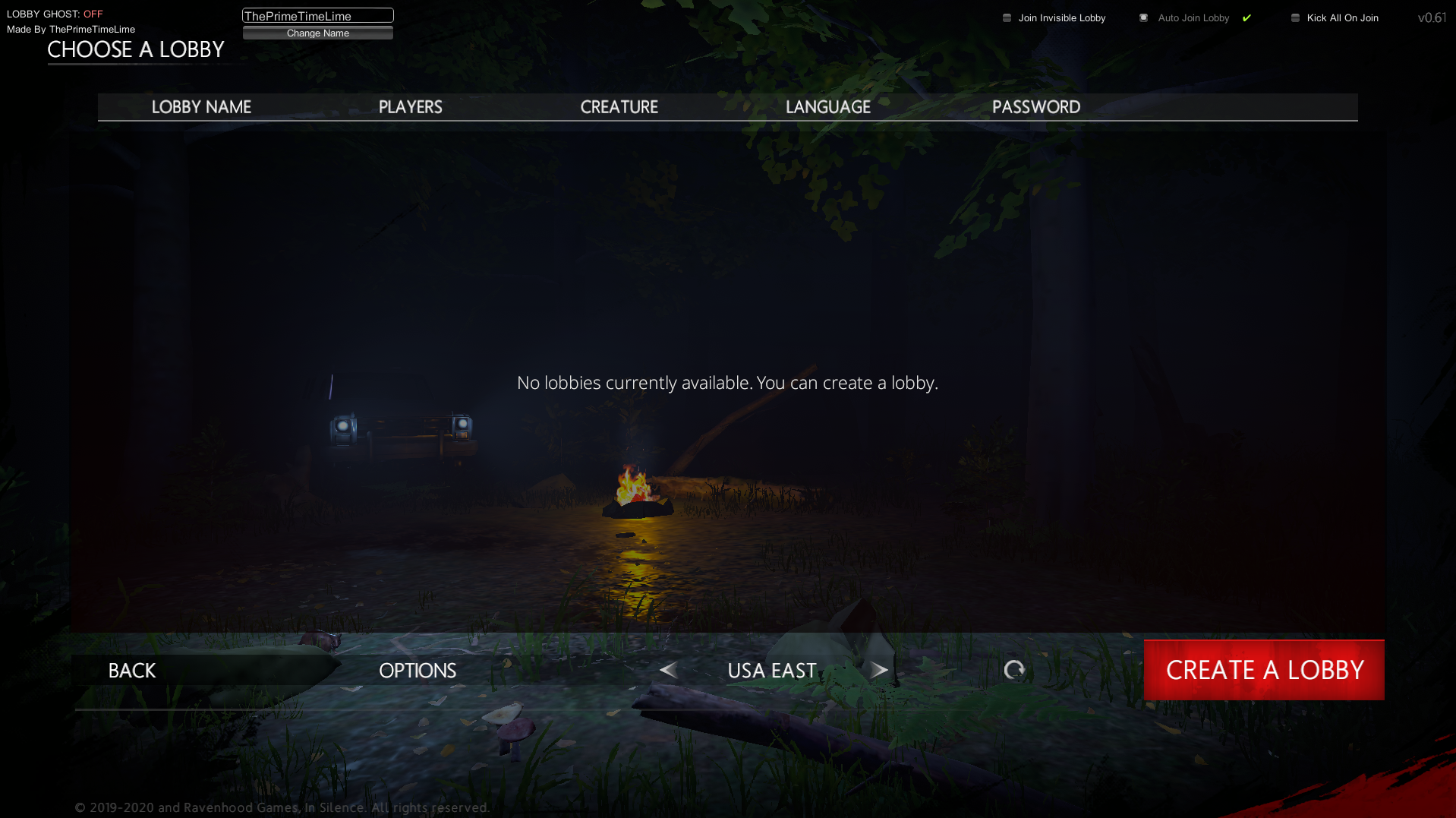 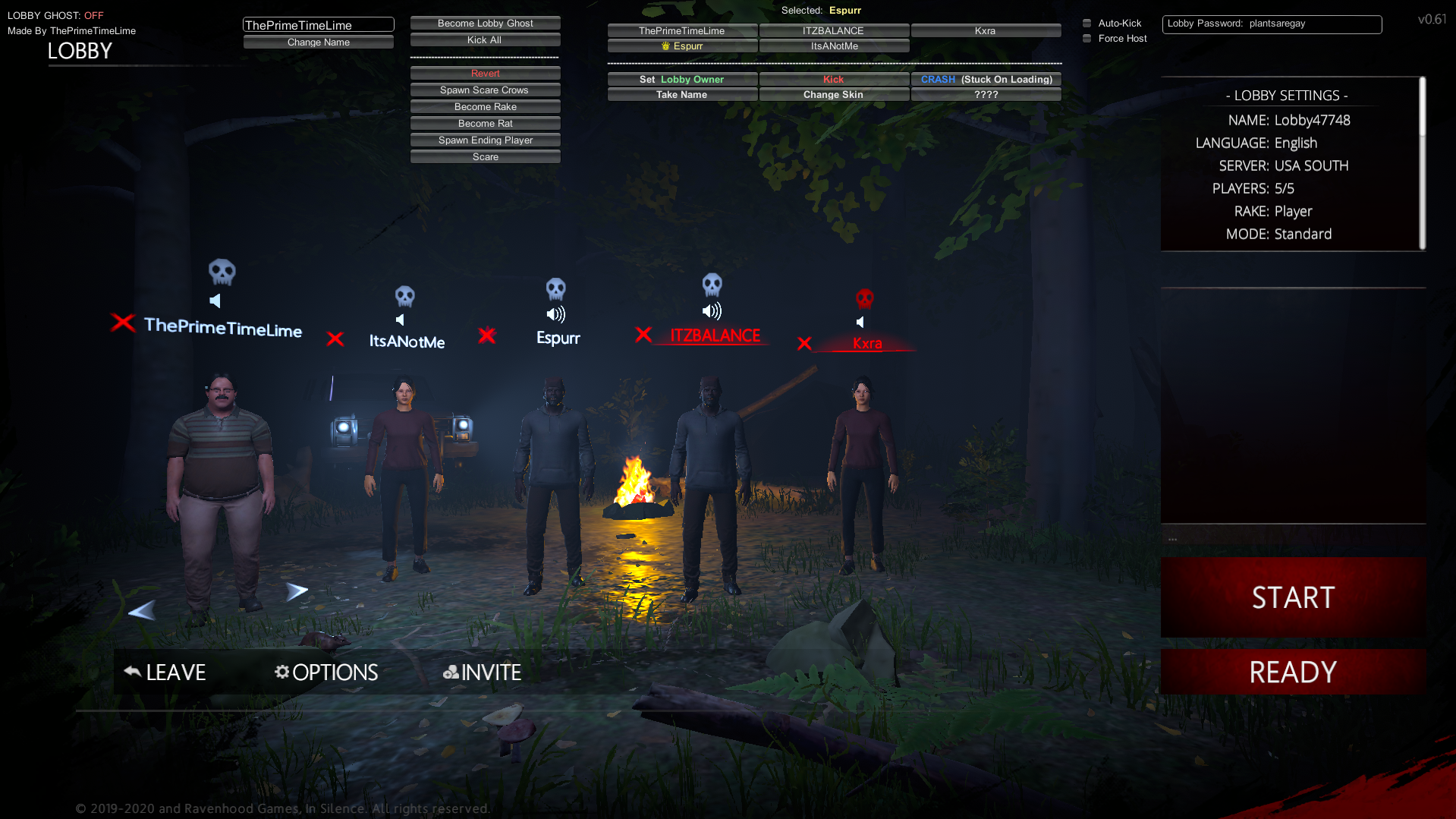 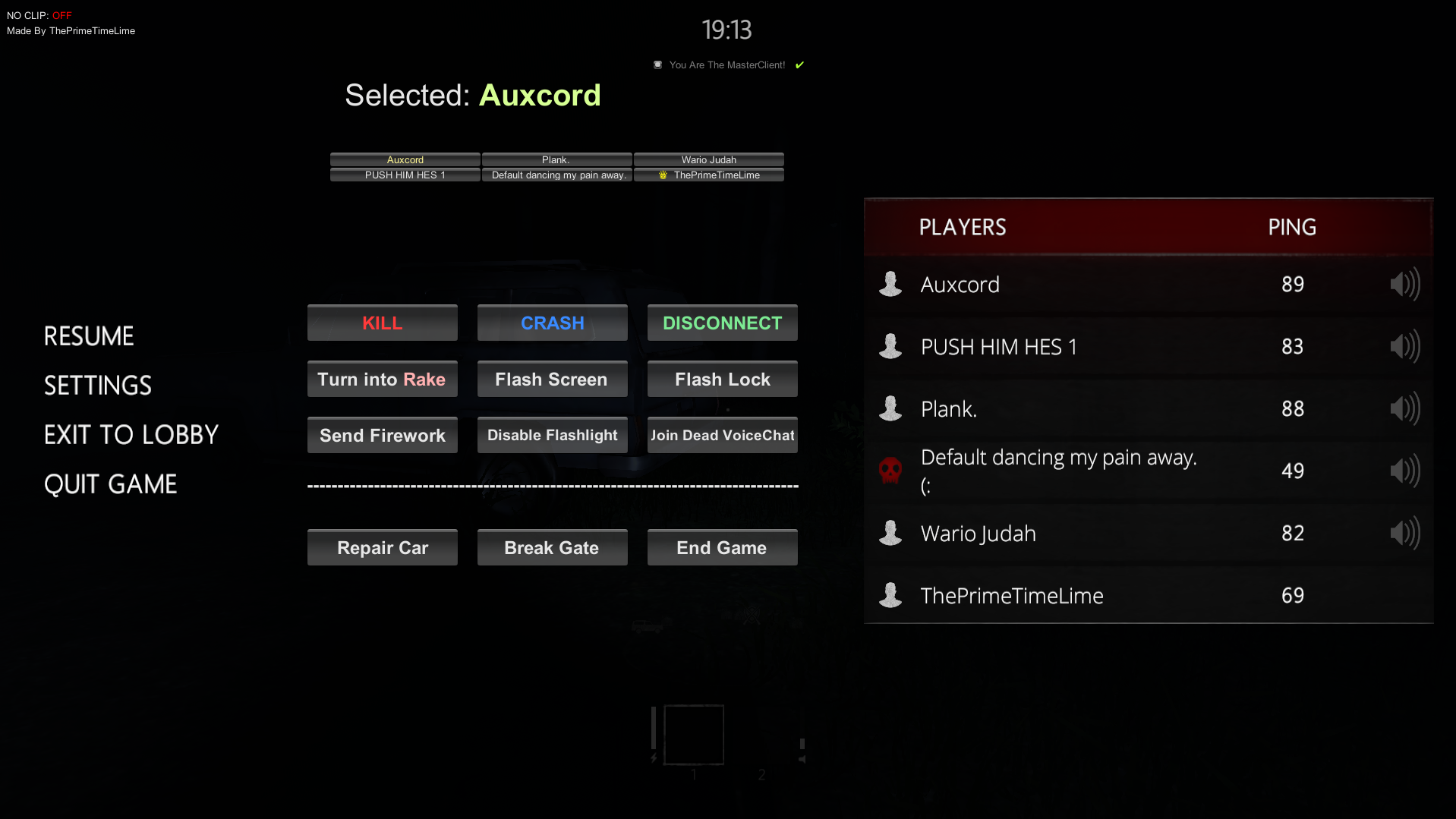 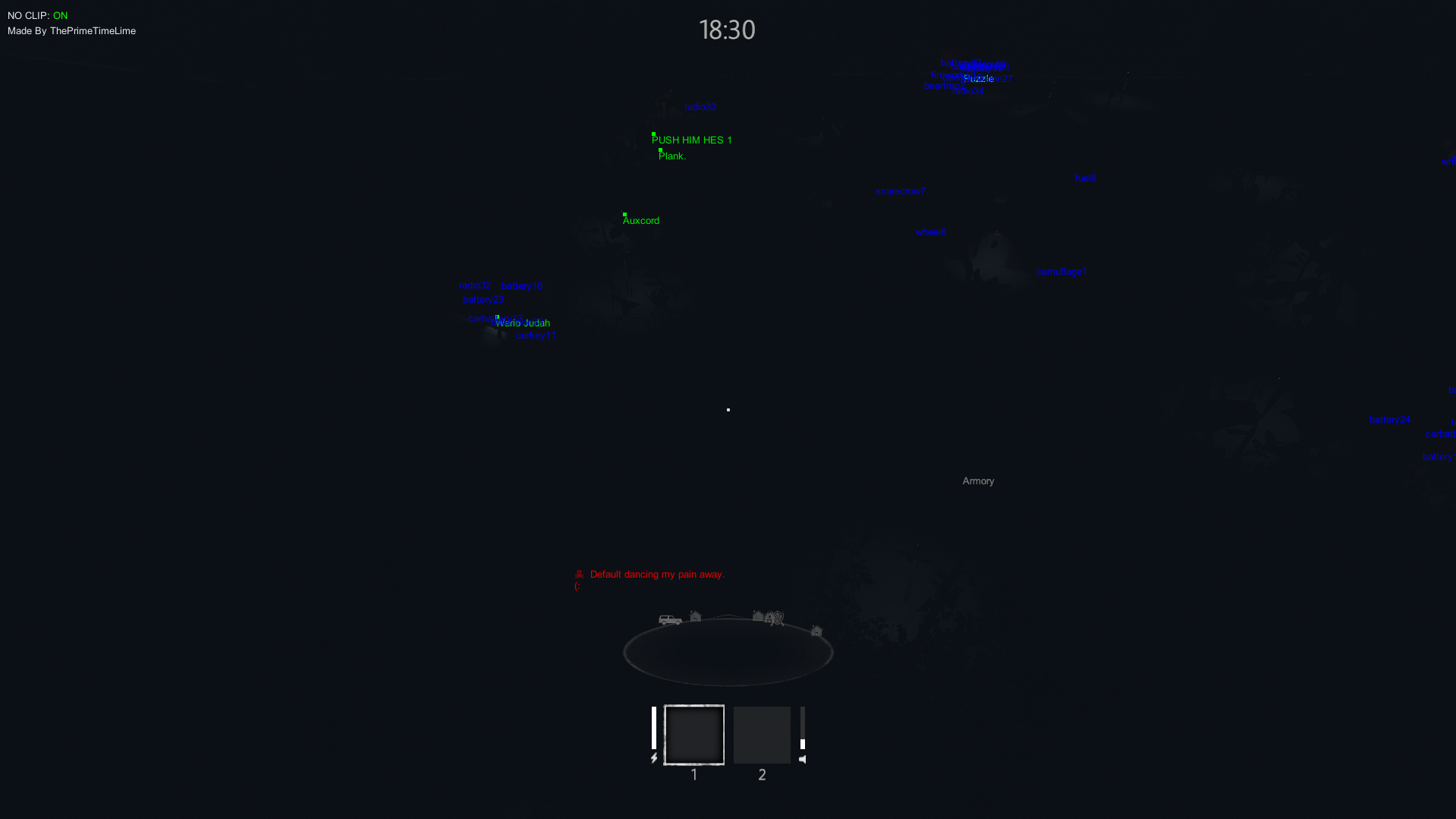 Attention! There are many bugs! This is for In Silence v0.61

– Unlimited spammable flashbangs
– Unlimited Rat Squeaks
– When Armory is activated, opens only for yourself and other hacked-file havers
– Rifle has Machine Gun characteristics (unlimited ammo)
– Ability Kick anyone in their lobbies
– You are unkickable (but can be disconnected if the kicker has this file/knows what they’re doing)
– You can join locked lobbies
– Can Force start in lobbies
– always run @ 1.5x speed
– Spammable jumps
– Faster activation for objects and repairs
– You are Always GUIDE

Note: There’s 2 known bugs, if you want to take activatable items into your inventory, such as a radio or firework, you have to press the T key to pickup. When lobby Owner, you cannot force start. 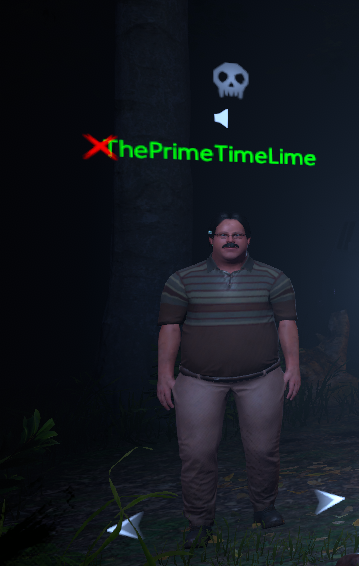 – Every feature v4.0 has but not in GUI form

Out of Lobby:
– Togglable Join Invisible/Hidden Lobby (Not working at the moment)
– Togglable Kick All On Join
– When “Kick All On Join” is on, expands into auto-joining, switching regions while doing it & locking onto a single region toggles

In Lobby:
– A short but deep beep will notify you if someone attempts to kick you (buggy-ish if spammed)
– Become a Lobby Ghost button (leave the lobby but your voice still remains, great for trolling large groups of friends)
– Kick all players button
– Revert button for all the props/effects spawned in
– Spawn army of scarecrow button (has 6 different spawn-points, press to see all)
– Spawn yourself has a Rake button
– Spawn yourself as a Rat button
– Spawn “Ending Player” entity on empty spawn-points button
– “Scare” button (places scarecrow in front of lobby camera, usually scares people if you have a soundboard to compliment the feature)
– Togglable Auto-Kick with a list displaying on when added to the list/join attempts (kick a player to add them to the list; duplicates are because of a bug)
– Togglable Force Host (stop other hackers from stealing lobby)
– Player selector button
Corresponds with “Player selector button”:
– Set player to the lobby owner button
– Master Kick button (combines the photon disconnect; to kick players who have anti-kick)
– ‘Crash’ button; Will set the selected player’s skin to invisible and spawn a scarecrow in it’s place to symbolize they’re loading (sends a player into the start-game loading screen, where they are forever loading/waiting for players to load)
– Take Name button (sets the change-name feature to the selected player’s name
– Change Skin button (cycles through all the skins available, goes to 1 more cycle to a show a ‘invisible’ skin)
– The ‘????’ button shown in the screenshot is a “Clean Buffer” button which uses the PhotonNetwork to call it, idk why it’s there I just needed a filler button to make the UI look symmetrical 😛
In Game:
– When typing spawnable key binds won’t activate
– ESP now shows names & the puzzle piece locations
– When falling out the map, Backspace key will send you back to spawn
– Ping masked as 69 (for security reasons)
– Walking speed is now running speed (x2.5)
– Sprint speed x20
– Longer vivox vocal range
GUI:
– When MasterClient is toggled, cheat GUI options are opened
– Like in lobby, the player selection button is linked with the buttons below non-separated by the white hyphen lines
– Kill button (doesn’t spawn a ragdoll when player is dead so looks kind of buggy)
– Crash button (though they can escape the crash via the esc button)
– Disconnect button
– Turns selected Survivor into the rake; vice versa for the Rake (EXTREMELY BUGGY BUT FUN)
– Flash screen button for selected player
– Flash spam button (Flash Lock, is worse for the Rake because it prohibits movement)
– Send firework over the head of selected player
– Removes the flashlight button; only works for survivors
– Join dead voice chat button (they can hear you but you can’t hear them

Most Searched by Tags